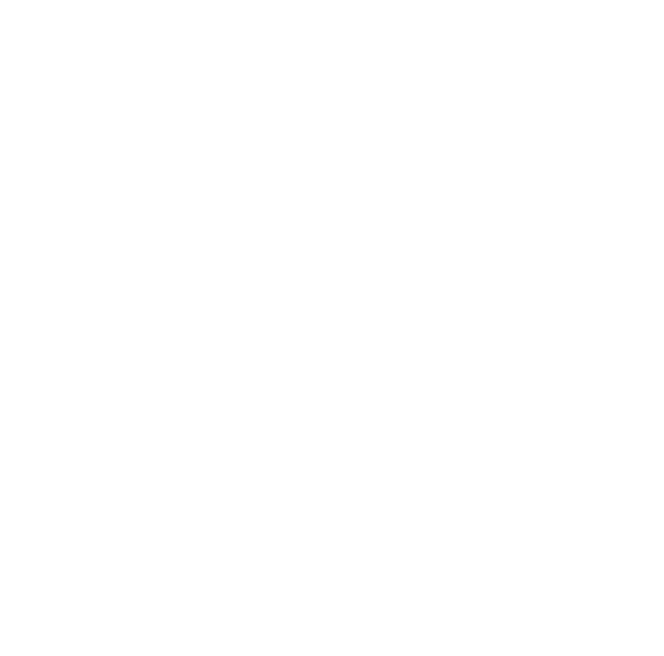 The Armed Services Advice Project is part of the Scottish Citizens Advice Bureau Service supporting people who are serving in the Armed Forces or who are Ex-Service, Regular or Reserve, and their dependants.

For many who have been in the armed services, coming from a profession were a lot of the time decisions are made for you, adjusting to civilian life can be daunting, in many aspects of life.

It wasn’t so much as a ‘Challenge’, but an ‘Honour’ to work on a project that supports our current and ex-service men and women, and their dependants, who have given so much for our country.

The aim of our task was a branding and awareness campaign that would be instantly recognisable to the target audience of all three branches of the Armed Forces; the Royal Navy, the British Army and the Royal Air Force.

As much of the branding was to be used in Banners, Posters and Leaflets it needed to be eye-catching and informative. Using block corporate colours, silhouetted images representing the individual armed forces, a strong capped font, we achieved the initial look.

However, the main focus of this branding exercise is the salute, which transverses all three services, it’s a sign of respect and recognition, you could say a call to action, a call for ‘Advice and Support’. 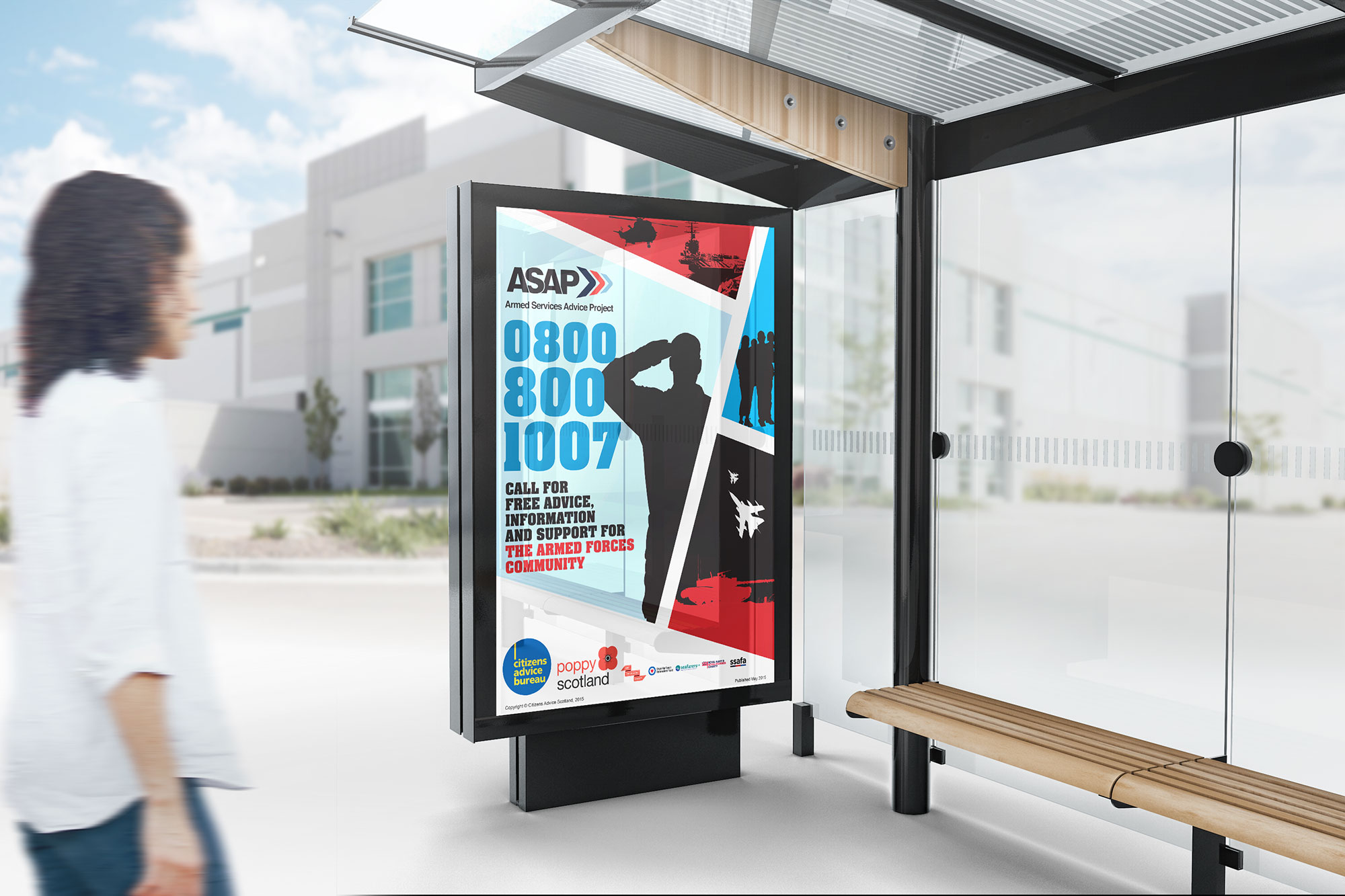 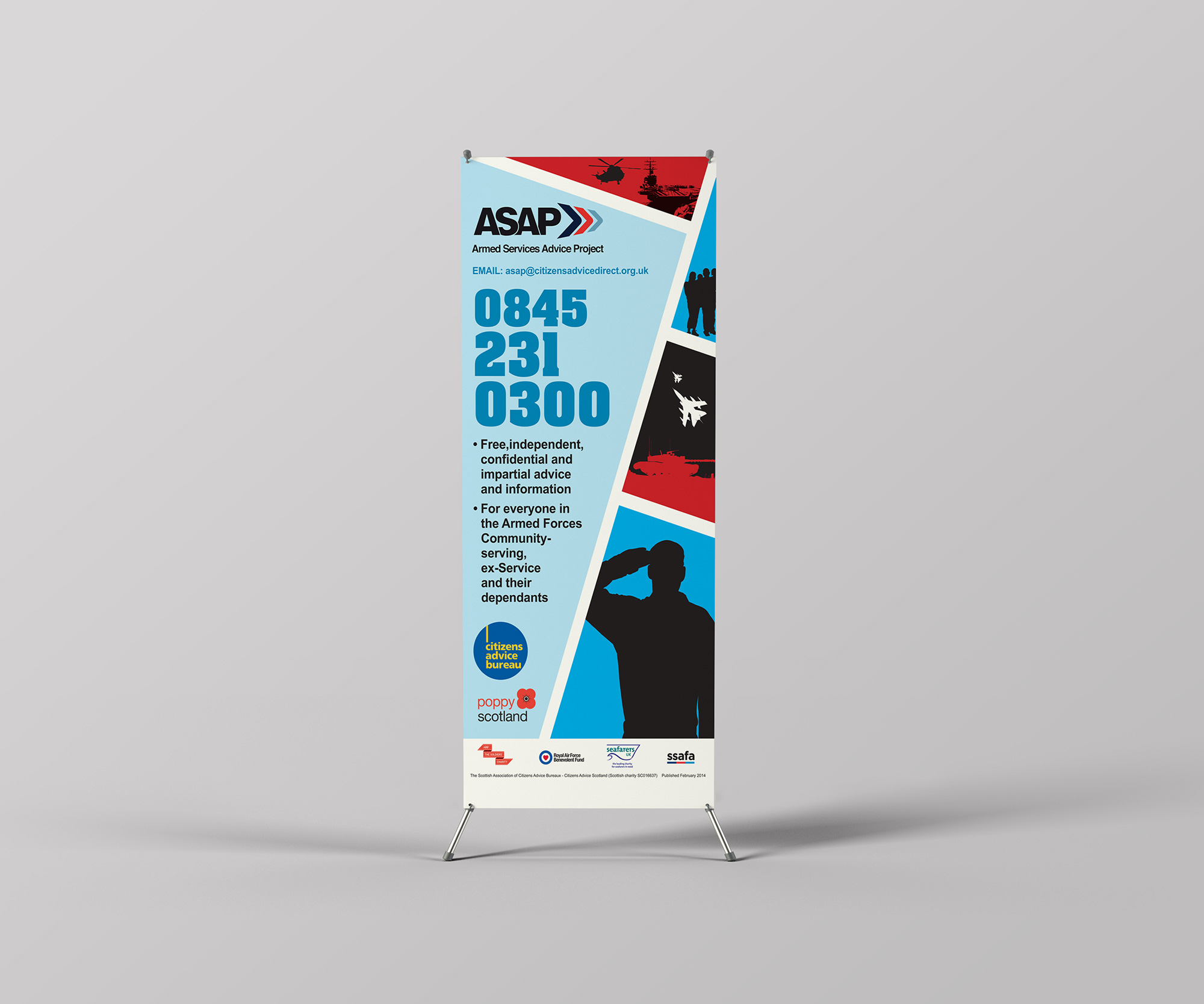 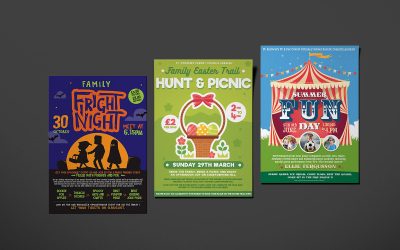 No Job Too Small!No matter what the size, large or small we at Dajo Creative approach every job with the same care and attention. So if you require... 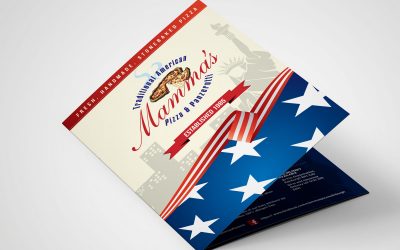 Mamma’s Pizza is situated in the heart of Edinburgh’s Grassmarket, an area of historic background and a Unesco World Heritage Site.Set in the... 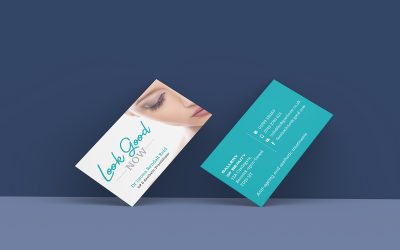 A Borders based beautician business specialising in anti-ageing and aesthetic treatments.Friendly, sophisticated and professional, the image Kelso... 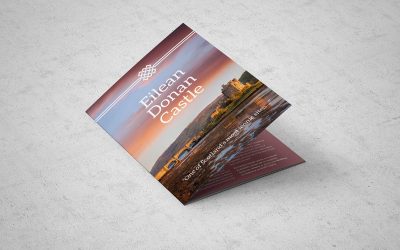 One of the most iconic images of Scotland, Eilean Donan Castle is recognised all around the world.Dajo was approached to produce a new leaflet and... 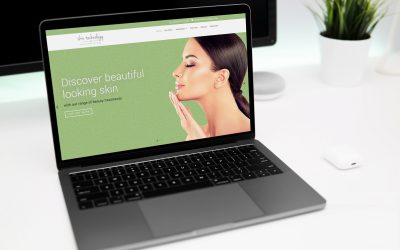 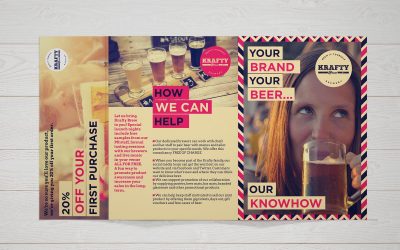 Krafty Brew is a brew-it-yourself facility in Linlithgow.Dajo produced a series of leaflet and brochure design solutions for Krafty Brew. As a... 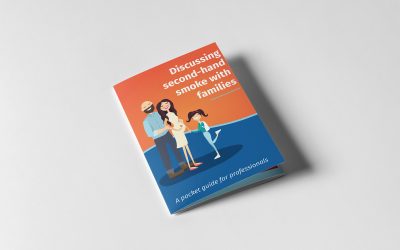 Action on Smoking and Health (ASH) Scotland is the independent Scottish charity taking action to reduce the harm caused by tobacco. Over the year’s... 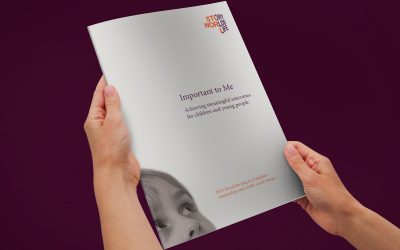 Storyworlds Life is a social enterprise providing a story based approach to relationship education and culture change. It enables families,... 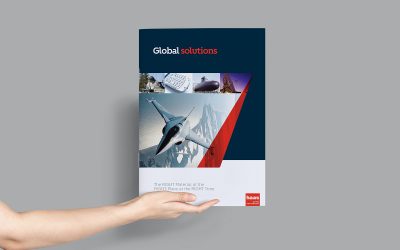 Fasteq supplies fasteners, machined parts, seals and gaskets to the aerospace, military and defense, nuclear, automotive, and oil and gas... 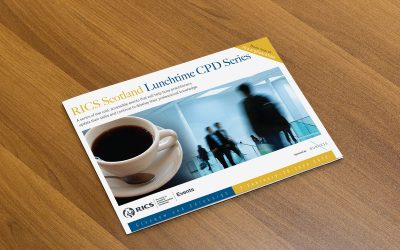 The Royal Institution of Chartered Surveyors (RICS) . The RICS is a globally recognised body that promotes and enforces the highest professional... 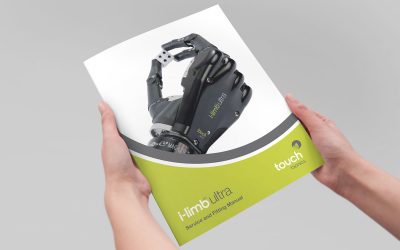 Touch Bionics is a provider of world-leading prosthetic technologies and supporting services designed to ensure the best possible outcomes for... 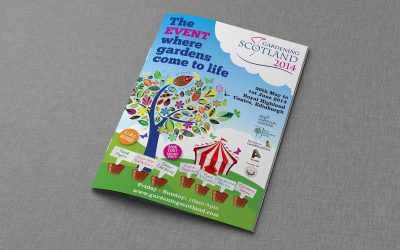 Gardening Scotland is Scotland’s premier Gardening and Horticulture Show It takes place each May/June. Attracting over 400 Exhibitors and 30,000... 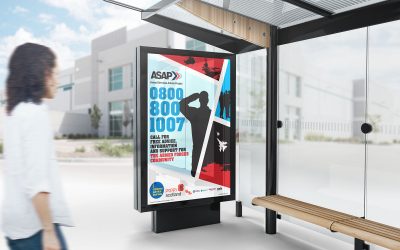 The Armed Services Advice Project is part of the Scottish Citizens Advice Bureau Service supporting people who are serving in the Armed Forces or... 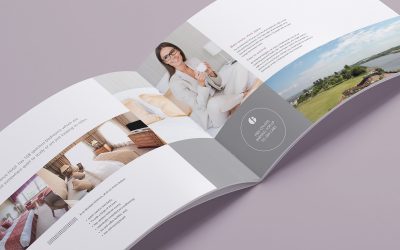 The requirement for this particular project was the rebranding of The Beardmore Hotel and Conference Centre to ‘The Golden Jubilee Conference... 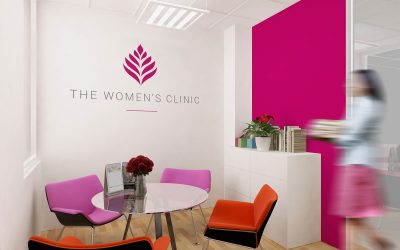 The Women's Clinic is a specialised clinic run by women for women.Dajo have worked with The Womens Clinic, a Glasgow based medical clinic for womens... 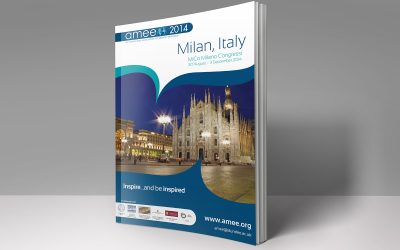 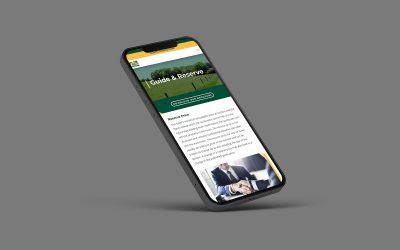 SVA Property Auctions is an independent locally based auction house in Scotland. The Edinburgh based company has, for more than 20 years, been...